Adam Hicks (aka DJ Cosm) is the main producer and the DJ for Dragon Fli Empire. He was born in Calgary and raised primarily in the northwest community of Ranchlands. He fell in love with hip hop music while in elementary school and has prided himself on an almost encyclopedic knowledge of the genre. He has applied this knowledge to a self-taught talent for making hip hop beats and deejaying. He has excelled in each of these fields. As a producer he has made beats for numerous Canadian artists and recorded albums for Dragon Fli Empire and Cam the Wizzard. As a DJ, he has hosted programs on CJSW-FM for over 10 years, starting with a jazz program before moving into hip hop. He hosts the station’s flagship hip hop show “Mental Illness”, going on for two hours every Sunday afternoon. He has also promoted many shows in Calgary, from Canadian indie groups to international underground icons like Del tha Funkee Homosapien, Aceyalone and Zion I.

DJ Cosm's debut solo album, "Time and Space" was released on Makebelieve Records (with distribution from URBNET) in April 2011. On the project, listeners are treated to a full variety of his productions, from smooth jazzy vibes to harder synth-dominated tracks and everything in between! The album features appearances from many talented Canadian and American emcees, including Prince Po, Craig G, Insight, Raashan Ahmad, Qwazaar, Moka Only, Grand Analog, Ghettosocks, Miles Jones, Touch, Cam the Wizzard, Teekay and more. 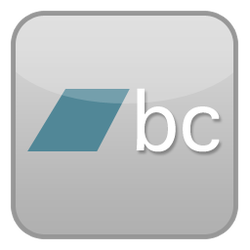 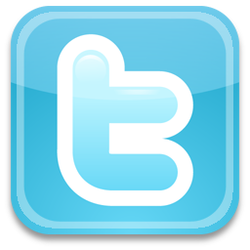 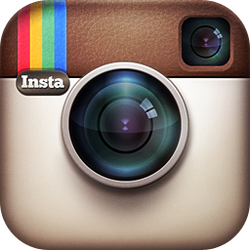