It was a song in 2002 about a bus route that brought Calgary hip hop duo Dragon Fli Empire out of the basement and into the limelight. Now, almost 20 years post-"Mount Pleasant", they have become a leading force in the city's hip hop scene, from opening for names like De La Soul, The Roots, Public Enemy and Mos Def to performing at festivals like the Calgary Folk Fest, Sled Island, Warped Tour, Shambhala and Rock the Bells.

They were nominated for Best Hip Hop Album at the 2009 Western Canadian Music Awards and have toured through Canada, the United States, Belgium, Denmark, France, Germany, Norway and Switzerland. The DFE have released music independently as well as through labels in Canada, Japan and Finland. The crew is always staying busy, with numerous group & solo projects, primarily released on their own independent label Makebelieve Records.
​
Detailed Bio / DJ Cosm Bio / Teekay Bio 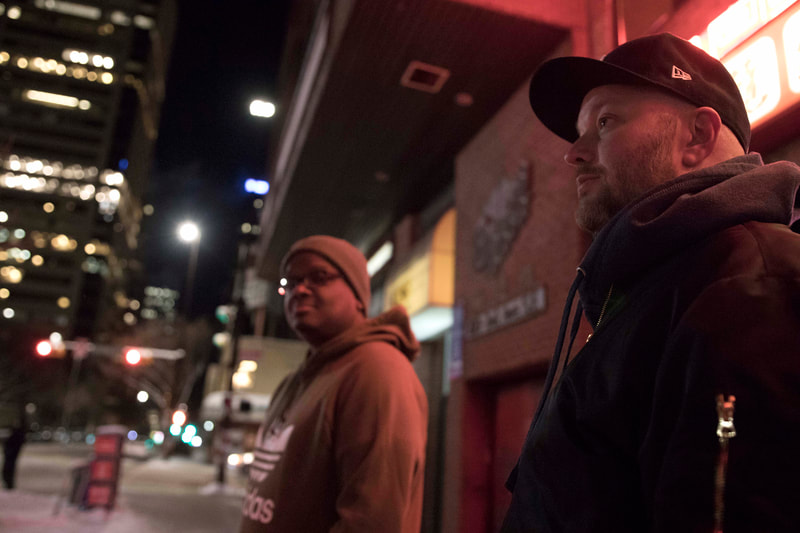 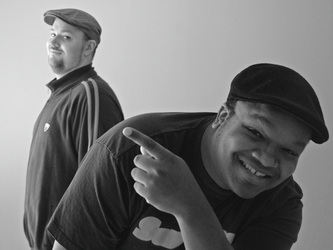 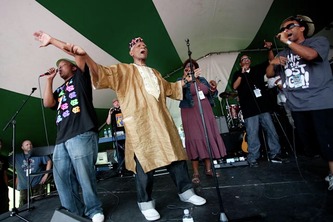